Crucifixion was not a Jewish concept the worse punishment allotted by them was stoning a person to death. Crucifixion was promoted by the Romans as a deterrence to suppress any mutiny by the Jews thus they constructed permanent crucifixes outside the main cities, these were not made of wood but of stone. People were tied on to these crucifies and left to die over long periods being pecked by the birds. The concept of crucifixion was started by the Assyrians and they did on simple poles later they intensified this torture by making the person sit on pointed poles which slowly pierced them through the body (something they did during the times of Isaiah). They would even skin the prisoners of war alive or spare them only after gouging an eye of the person, it was for this reason Jonah did want to take the message of repentance to Nineveh which was the capital of the Assyrian Kingdom.

We talk of Hitler being an evil tyrant in history but do realize he was inspired by the Assyrians and hardly competed with them.

At the time of Jesus’ crucifixion since it was a feast and people gathered in masses they had executed crucifixion to many, so all the permanent crucifixes were occupied (some historians state as there were 9) thus they had to organize a temporary wooden one for Jesus, by doing this they fulfilled scriptures and Jesus had to be nailed on the cross to became YHWH (Yahweh) which in Hebrew means ‘Behold the Hand Behold the Nail’ (every alphabet is an ideogram).

In the Bible not only the Prophets fulfilled prophecies but also the oppressors of God’s people and the people themselves fulfilled them. Just fulfilling a prophecy is not important, what part we take in its fulfillment is.

We live in a time when many prophecies are coming to pass and the Lord is asking us are we aware what role are we playing in their fulfillment? Are we playing the role of the people who shouted ‘crucify Him’, or the people who did that job, or some other role, let us give thought to it.

Lord You are Almighty God. Your Word is complete and set the timeline of mankind. It is not all about fulfilling your Word but what part of its fulfillment that is important. We pray Lord we do not find ourselves playing the roles of Pharaoh, Balaam, Jezebel etc. in the prophecy…

Matthew 26:2 Ye know that after two days is [the feast of] the passover, and the Son of man is betrayed to be crucified.

Matthew 27:35 And they crucified him, and parted his garments, casting lots: that it might be fulfilled which was spoken by the prophet, They parted my garments among them, and upon my vesture did they cast lots.

Professionally she is a Content Executive and a Creative Consultant for Digital Marketing inclusive of websites and web pages. Spiritually she loves to pray for everyone carrying any burden, she loves worshiping and bringing down the presence of God. If personally, you want to have a word with her, you can mail her on judiemanuel@gmail.com. Ping me on Facebook, Instagram and Twitter! It's great to have a wonderful conversation! “And I will make you a great nation, And I will bless you, And make your name great; And so you shall be a blessing; And I will bless those who bless you, And the one who curses you I will curse. And in you all the families of the earth will be blessed.” – Genesis 12:2 View all posts by Word Creation, Judie Manuel 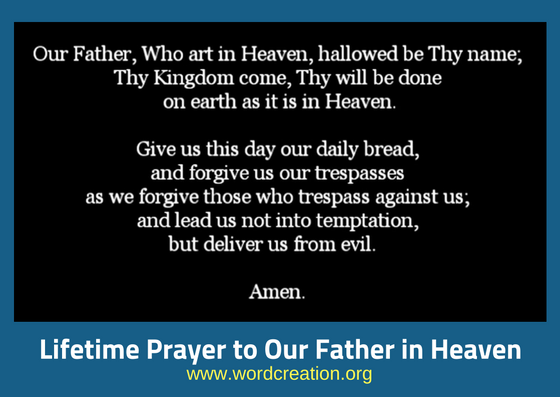 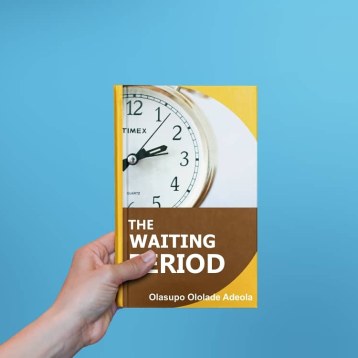 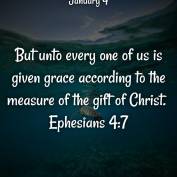 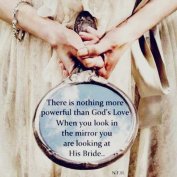 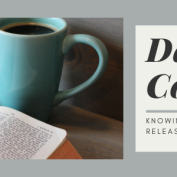 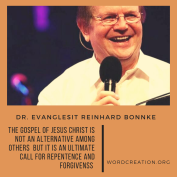